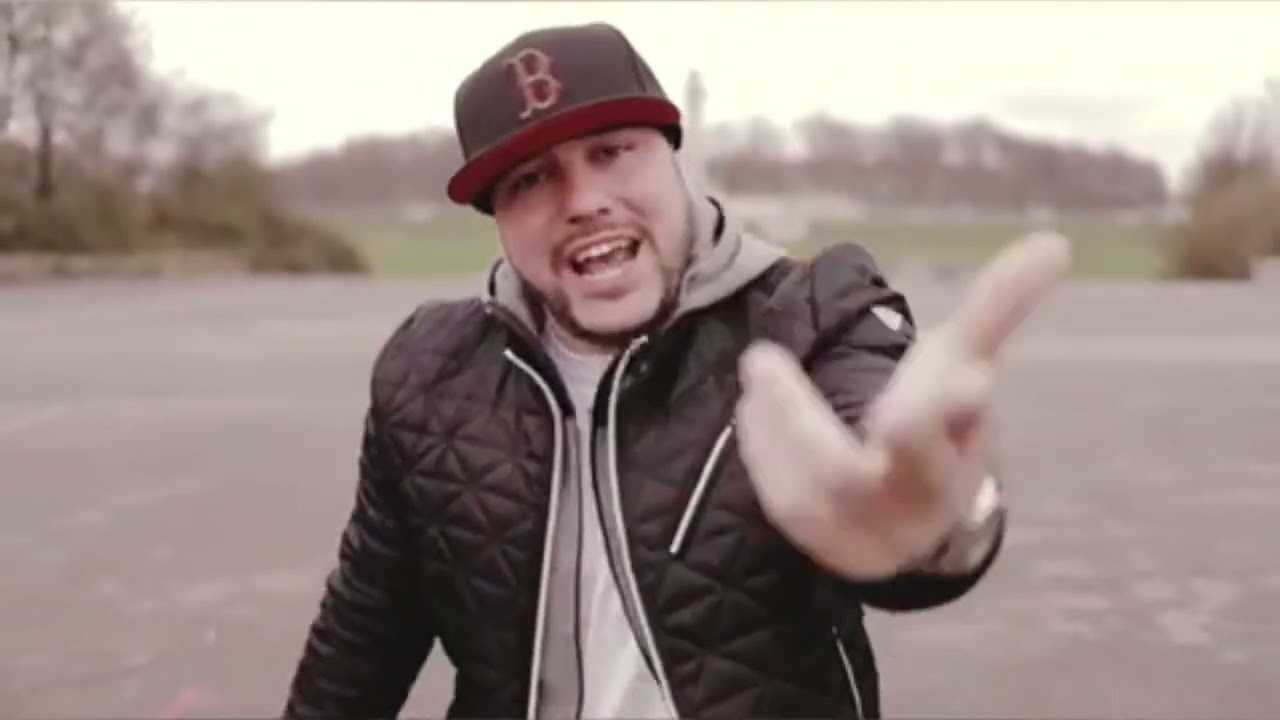 Blerd-Hop Edition: The Return of The King.

Legacy is a word that many people throw around not really understanding the long view of what having a legacy means. Most people think about having children and having them live off of our personal or professional achievements when asked about establishing a legacy. The truth of the matter is that legacy is not fully appreciated or seen until a person dies. That is when we all see how the world picks up from the loss or the example of the person that is not physically around to be with us anymore. Chadwick Boseman's legacy is being celebrated this week and the response of his reappearance shows the world how much he is missed.

On Tuesday August 17th, 2021 Black Panther was added to the Marvel Avengers game on home consoles. I personally saw young children get excited to play a video game with a black superhero. After experiencing the movie, many children saw a hero that they could relate to and saw themselves as the mythical man on the screen. With toys sold and now a video game, to play as Black Panther is a larger than life dream of being an action hero that little boys of color will see themselves as instead of seeing a person they wish they could be. Chadwick Boseman brought that feeling to the mind of every young brown to dark skinned little boy that wanted to be a hero but didn't see themselves in that role or setting. His legacy is present in the reception of the game's version of Black Panther even though he did not voice the character. Chadwick Boseman filled a gap that was long needed in the Blerd community and that was a live action hero who is one of us that closed the gap of generations by being royal in character on and off the screen. He gave us all an honorable example to look towards for inspiration.

When Chadwick Boseman passed away the pain of the Marvel movie fans and actors was felt worldwide. The air and joy of the victory of being on screen and in the world's view came to a crashing halt. Our King had moved on to become an ancestor and what were we supposed to do? With Black Panther 2 in question and the fans speculating on what should be done, we were all blessed when What If... season one episode two came out. Chadwick was alive in our ears one more time as the cartoon version of T'Challa the Star Lord from Wakanda. To hear his voice again was a joy and when I saw how the younger family members I have reacted to the voice of their hero I saw Chadwick's legacy in front of my eyes. The young men had their hero and they heard his strength return and he is once again the hero children wanted and needed in an instance.

In my opinion Chadwick Boseman did more than bring a comic book character to life. He gave an identity to young men that wanted to be heroes. Shuri and the Dora Milaje did the same for young women in the movie but I can only talk here from the male perspective of what I have seen in my life and the reactions of little boys and grown men that I have seen watch the movie and walk away with something bigger than a motion picture. Chadwick wanted to leave a lasting effect in his role as T'Challa the Black Panther and from it I have seen young men strive for better with being the Black Panther as an example of excellence to mimic or portray. Now given that Mr. Boseman has passed we have this season of What If... to hear and see Chadwick Boseman's Black Panther for the first season of the show at least. While we live in the here and now we have our Black Panther back and damn it feels good to hear his voice again. With people on Twitter reacting to the episode saying to the world "I burst in tears when the show ended..." or reading quotes about how Mr. Boseman wanted Black Panther to be out there for all to experience so he put his best in every line and did them 2 to 3 times over to capture the importance of the character.

Once again Chadwick Boseman will leave us again after all the episodes are finished and the first season of What If... is done. Yet, the world is a better place now that the king has returned and we here his voice one last time. Mr. Boseman's legacy lives on in the joy of the children that love Black Panther. He lives on in the tears of the family, friends and fans that do miss him. He also lives on in the captions that honor his that Marvel Studios shares in the movies and shows that will honor him as time goes on. Chadwick Boseman's legacy in my opinion is being an example of doing for other through sacrifice and he did until he ultimately gave his last breathe and joined the spirit of life and eternal righteousness that lives forever, Amen. Once again Rest In Peace Chadwick Boseman and may the world always honor what you stood for and fought to show the world: purpose, excellence, and class. The king returned this week and the world was a better place even for 30 mins of our day. Thank you for your performance sir. Once again you showed the embodiment and example of a man that does his best in all things and we are forever grateful for what you have given us as not only an example and standard to live by. You are an inspiration to us all that live our purpose and honor God with it. Long Live The King!